Free Cupcake
Get A Free Cupcake with a Purchase of 5 Cupcakes at Gigi's Cupcakes in Pigeon Forge & Tanger Mall with this coupon!

Not valid with other promotions. Some restrictions may apply.

SCREENSHOT OR PRINT & USE THIS COUPON ANYTIME! 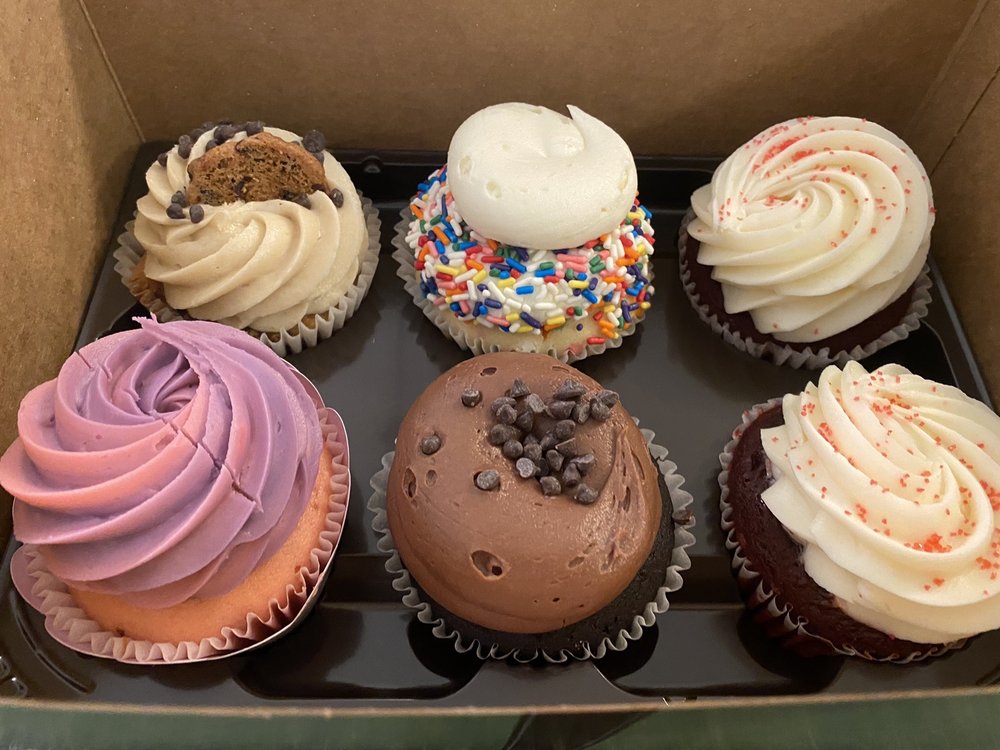 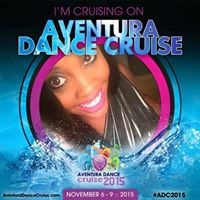 Every time there's a cupcake bakery I always have to check it out. Saw this place while visiting the outlets. The customer service here was superb. The girl... 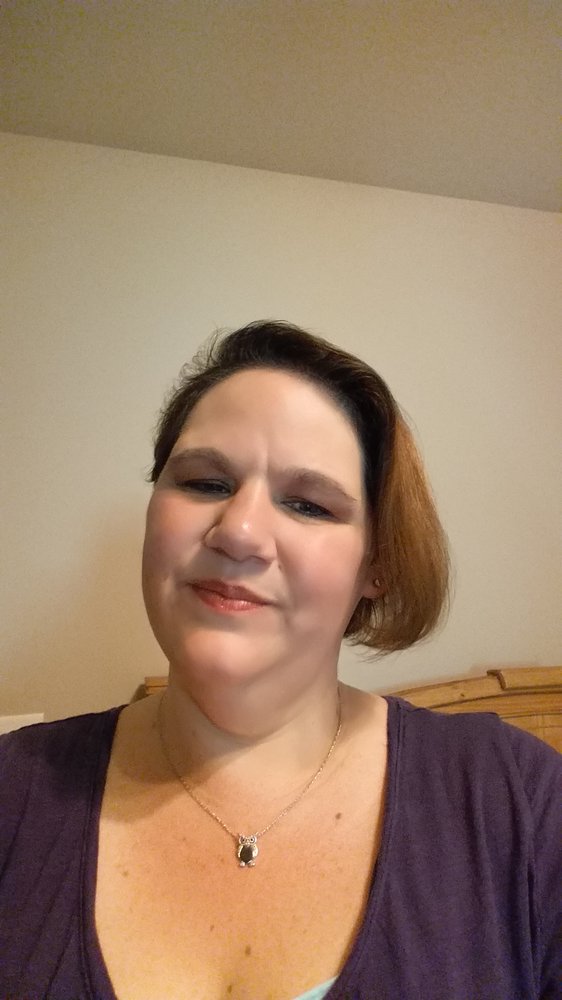 Gourmet cupcakes Needed a quick dessert that wasn't ice cream. I'm so glad we found this little shop. They are open late and still had a good selection...
Katie M.
96 Days Ago

I made a visit to your Tanger location on Saturday evening to get cupcakes for my girlfriends birthday. I parked directly in front of the store and upon...

Gigi’s Cupcakes located in Pigeon Forge has baked the freshest and most delicious cupcakes in Tennessee for over five years. Gigi’s considers it a privilege to introduce visitors of the Great Smoky Mountains to their Gourmet Cupcakes each and every day. The great staff are always happy to see the smiles on their customers faces as they enjoy the best gourmet cupcakes to come out of a Texan Grandma’s kitchen. They want to make sure you leave happier than when you came in! Gigi’s aren’t only known for their gourmet cupcakes, they also offer mini-cupcakes as well as their perfectly sized cheesecakes.

Gigi’s offers over 30 varieties of cupcakes that are baked fresh everyday. When you visit Gigi’s, you may find delectable flavors such as Turtle Cheesecake, Triple Chocolate Torte, Confetti Fun or Chocolate Salted Caramel. Just keep in mind, their varieties change each week but there is always something that will satisfy your sweet tooth!

If you aren’t in the mood for a cupcake, they are also recognized for their incredible cheesecakes. They offer a Classic Cherry Cheesecake, Turtle Cheesecake and Chocolate Chocolate Chip. You also don’t want to miss out on their creamy seasonal cheesecakes that are made for the season!

If your searching for something sweet for a special occasion then GiGi’s can help you with that too! Gigi’s Cupcakes cater to birthday parties, anniversaries, office meetings and YES even WEDDINGS! They offer elegant wedding cakes for your special day! They can also make a sweet creation for wedding showers, bachelorette parties, rehearsal dinners and wedding receptions.

If you are visiting Pigeon Forge, Gatlinburg or the Smoky Mountain you definitely want to stop by and see the friendly folks at Gigi’s. They offer something for everyone and will definitely sweeten your trip! You can learn more about Gigi’s here: Gigi’s Cupcakes Pigeon Forge or connect with them on Facebook: Gigi’s Cupcakes Facebook

Coupons others have used: