Not valid with other promotions. Some restrictions may apply.

SCREENSHOT OR PRINT & USE THIS COUPON ANYTIME!

The most outrageous event touring the United States has moved to eastern Tennessee! 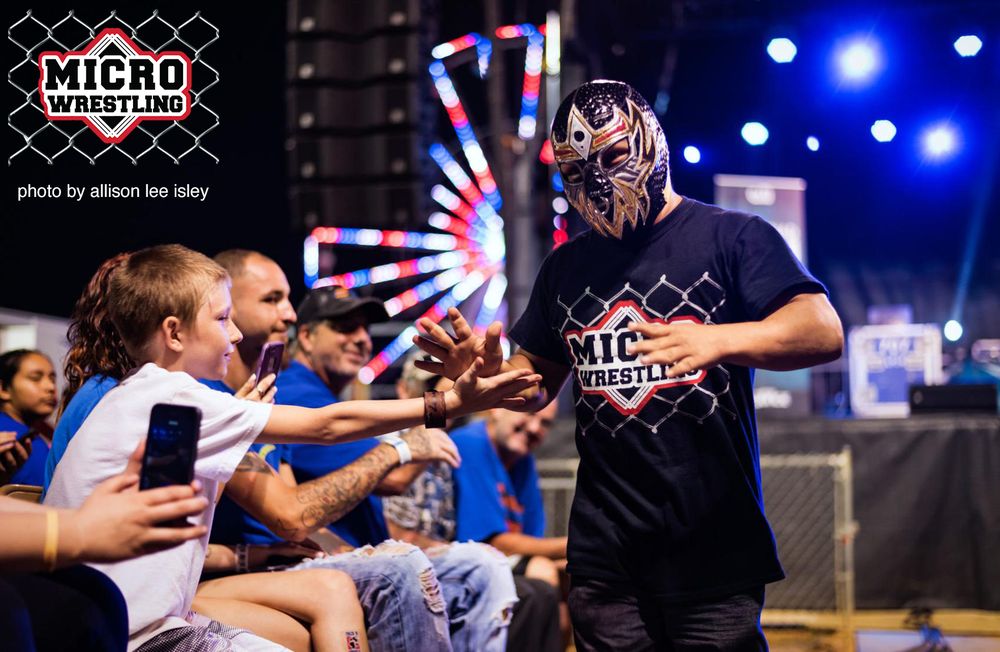 These guys and gals put on a great show. Echoing what others mentioned, the wrestlers have some impressive athletic moves! Classic wrestling time... 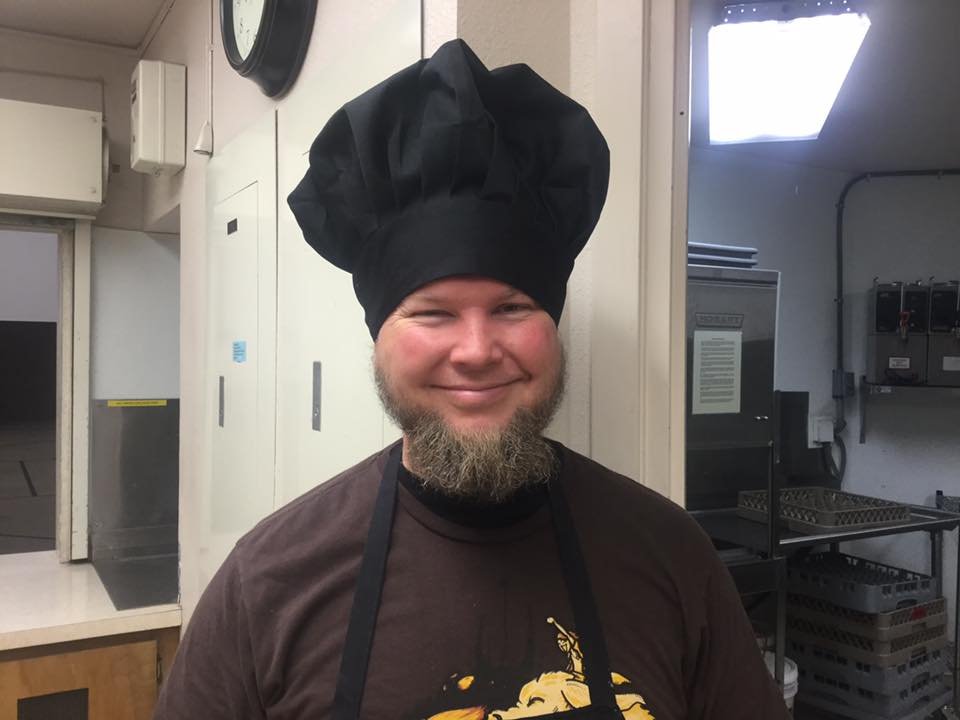 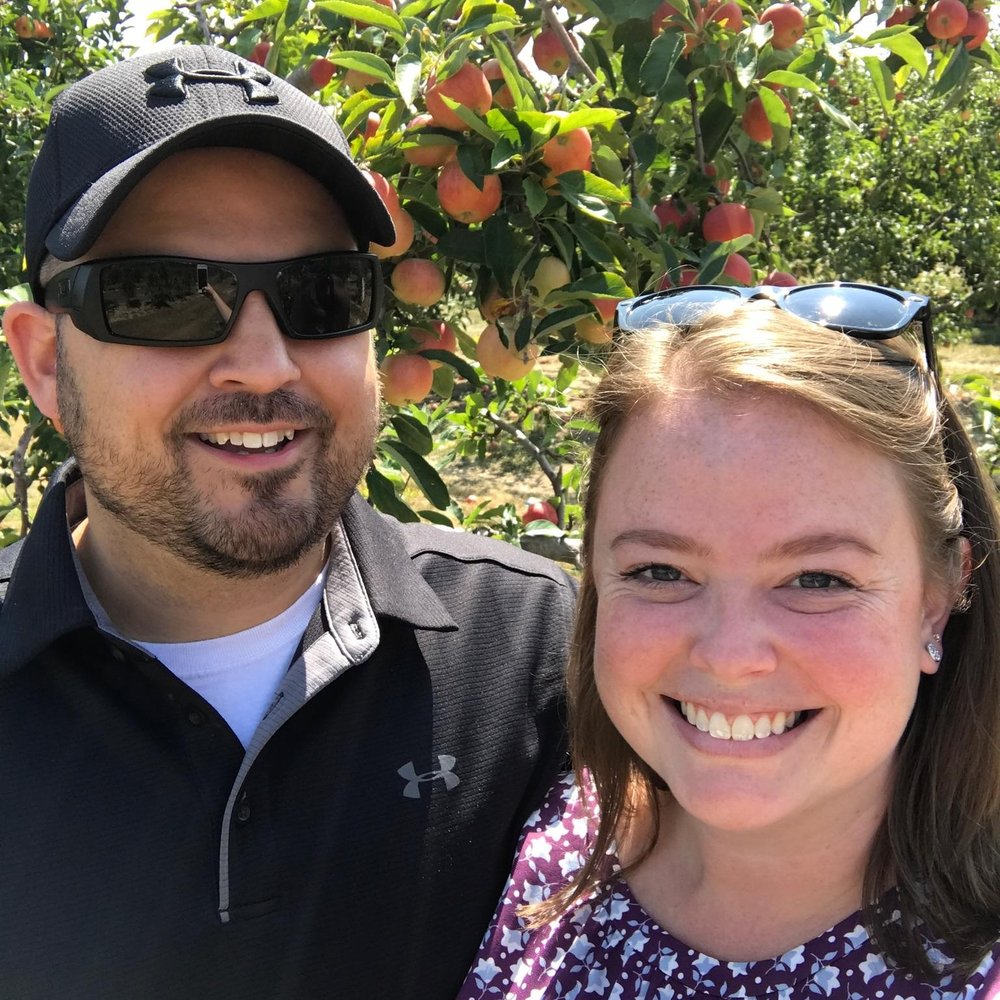 A ton of fun. Look for the brochure in your hotel lobby for half off. That makes it $15 a person. It last about 2 hours. One of their wrestlers has even...

The Micro Wrestling Federation is a full-scale, WWE type event supported by an entire cast under five feet tall. Founded in 2000, the MWF is the longest running organization within the Little Person wrestling industry; no other company has performed in more events since our inception.

You can now also buy tickets to the Wendi Furguson Comedy Show! Enjoy Micro Wrestling Violence and Great Comedy from the same location!

The Microtorium of Pigeon Forge is located at 185 East Wears Valley Rd suite 26 & 27 in the Shops of Pigeon Forge (the same plaza as the Red Skelton Tribute Show and Dollar Tree). COME GET MICRO’ED!

Coupons others have used: